Having undergone an interview and trial basis, I was recruited as part of the Sports Mole team in December 2013 - my first paid journalism role. The part-time job offered me reassurance that all the hard work I had put in over the last four years was slowly starting to pay off.

My role as reporter initially saw me take up various news shifts of varying lengths; ranging from a short three-hour shift on weekday mornings, right through to a nine-hour shift on Saturdays.

This website offered me experience like no other, and truly taught me what it is like to be a journalist in terms of real life pressurised deadlines. My typical Saturday shift would see me cover thee or four games simultaneously, where I was required to file team news, half-time reports, full-time match reports and reaction from each of the games I covered, as well as also contributing to general news alongside these tasks.

It was, as mentioned, a role that pushed me all the way and I had to use every ounce of experience I gained across three years of university studies, alongside the knowledge I picked up while freelancing. That said, I am grateful to have been given the opportunity and believe that each article I contributed were of the highest standard

As well as writing on my specialist sporting subject of football, I was also tasked with compiling reports on a range of sports from snooker and darts, through to rugby and tennis - putting my role as Sports Editor with a previous publication to good use. I was also given a predominant role in the website's coverage of the 2014 Winter Olympics and key fixtures throughout the football World Cup.

As of September 2014, my role with Sports Mole became more prominent, leading to work on something close to a full-time basis - covering live text commentaries, match previews, features, interviews and various other tasks alongside standardised writing of sports articles. Furthermore, as a result of my impressive work, I was appointed as the Deputy Editor of the website's Football League coverage in September 2015.

Having slowly grafted my way from the bottom to the top, so to speak, the intention was there to promote me into a permanent full-time position at some stage in early 2016, although financial problems led to a sudden departure from the organisation. Despite the disappointment at not being able to continue playing my part in the site's growth, I departed Sports Mole with an array of new skills and a newfound confidence to push on and achieve even more in these early days of my career.

Below is a selection of my work for Sports Mole, though if you wish to see more you can visit: http://www.sportsmole.co.uk/team/daniel-lewis/ 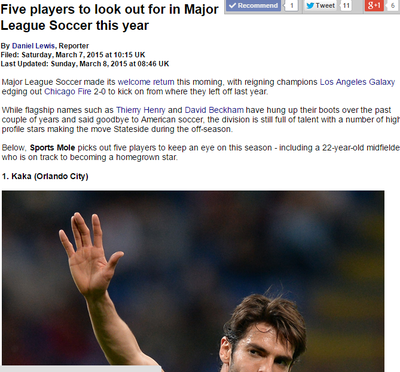 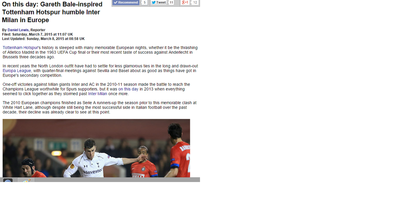 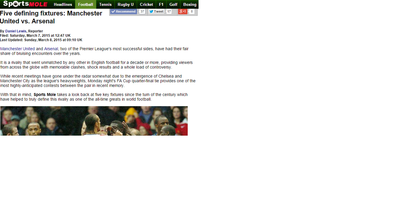 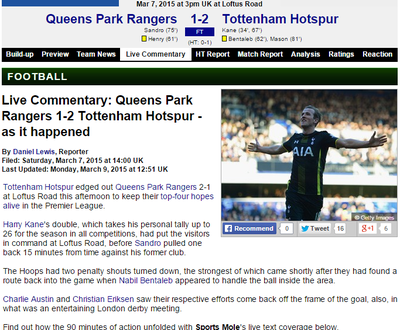 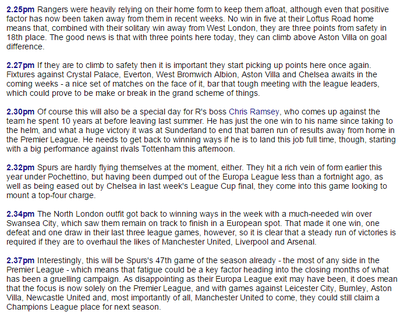 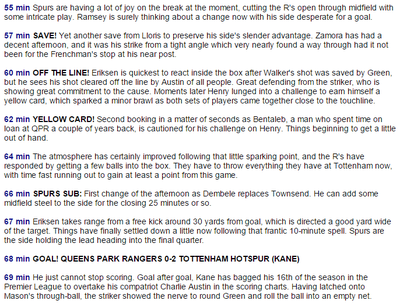 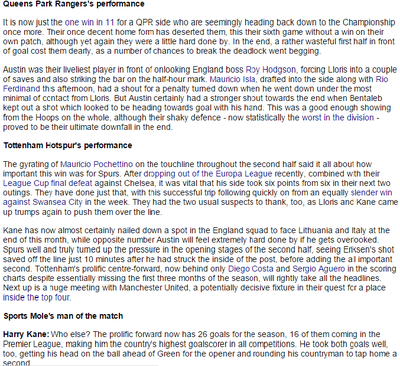 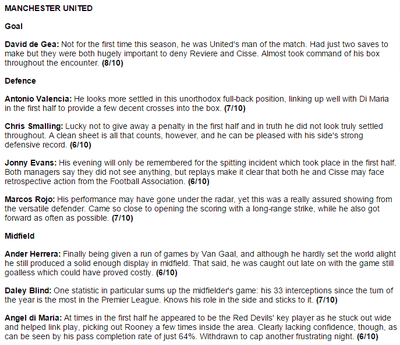 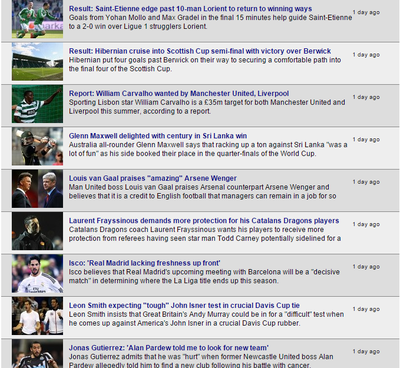 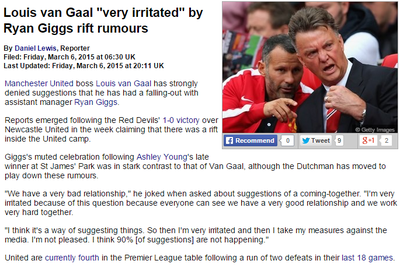 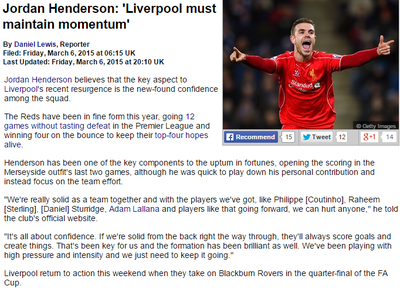 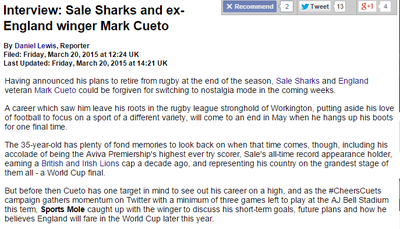 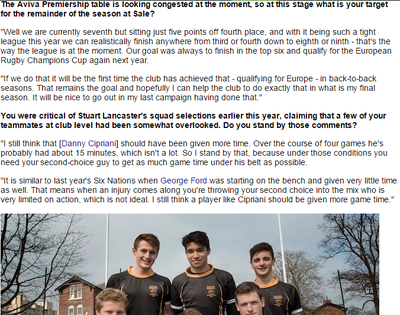